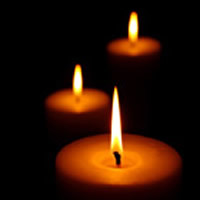 Terry was born on July 19, 1952 in Macon, GA. to Calvin Brett and Patricia Jane (Moore) Mines.  Terry joined the U.S. Air Force in 1970 and served during the Viet Nam war, and then some, for over 26 years, receiving his honorable discharge in 1996 as a Senior Master Sergeant.  He and Rebecca Vios were married on June 13, 1996.
After his military service he worked in Civil Service in different areas of the country and came to McAlester 9 years ago, where he worked at the Army Ammunition Plant as a quality assurance specialist. Along the way, Terry also earned a Master's Degree in education.  In his spare time, Terry enjoyed working with his hands doing carpentry work around the house.  He was a member of the Disabled American Veterans. 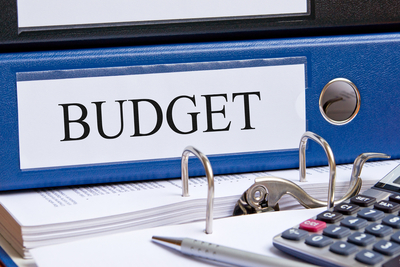 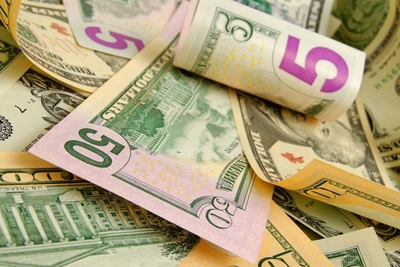 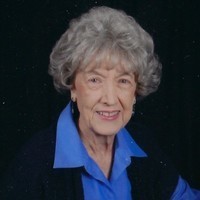 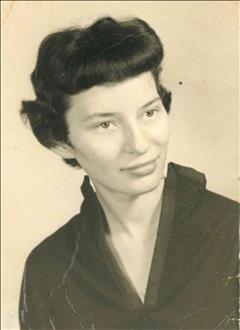 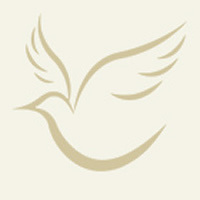 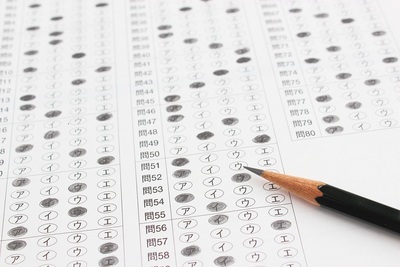