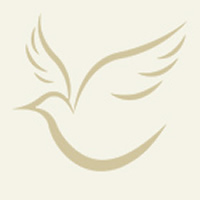 E. L. Sennett, Jr., 76, of McAlester, died Wednesday, Feb. 13, at  his home in McAlester.  Viewing will take place on Friday and Saturday.  Graveside funeral services will be Sunday, February 17, 2019 at the Arpelar Cemetery pavilion.

E. L. Sennett, Jr. was born on June 20, 1942 in Rockford, Oklahoma to Earl Lonzo and Della Ethel (Rhodes) Sennett, Sr. and has lived in this area all his life.  E. L. worked at Oklahoma State Prison a few years then at the Army Ammunition Plant.  He was also a jack-of-all-trades and did lots of handyman work around McAlester.