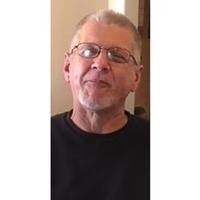 Jeff was born on June 9, 1965 in Lynwood, California to Robert and Frances (Wilson) Mattias.  He loved his family, music, sports and going to church.  He was a member of the Southside Church of Christ in Fort Worth, Texas.

He was preceded in death by his paternal grandparents, Belmida and Albert Mattias and maternal grandmother, Lucille Wilson.