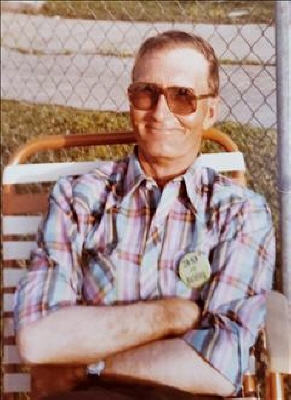 Warren Len Waldroop, 89, of Tulsa, Oklahoma went peacefully to be with his beloved wife Barbara on July 9, 2019. He was born May 5, 1930 in Boise City, Oklahoma to parents James & Emma Waldroop.

He worked hard most of his life, at a young age he picked cotton with his family. When he was 10 he worked in the local glass factory assisting the glass blowers. At 16 he dug graves at Okmulgee Cemetery until German POWâ€™s were assigned the task. He was in the U.S. Air Force for a tour of duty and would tell stories of being stationed in Alaska on Shemya Island. He worked as a Pipeliner making repairs or running new pipes for the oil & gas companies and became Foreman.

He is remembered by his family and friends mostly as a generous man. He helped often and there was always room if you needed a place to stay.

He was preceded in death by his wife Barbara. Parents: James & Emma Waldroop. His sister Winafred, his brothers: Jack, Bill, Babe, Glen and their spouses. His nephews: Norman, Leon and Dennis â€˜Rudyâ€™.

To send flowers or a remembrance gift to the family of WARREN LEN WALDROOP, please visit ourTribute Store.