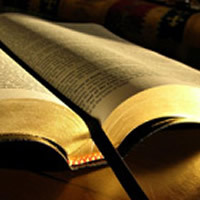 Mildred Eudora Crouch, 78 years of age, passed away on October 30 in Tulsa, OK. Graveside services will be held at 2:00 P.M. on Tuesday, November 5, 2019 at Memory Gardens Memorial Park in McAlester, Oklahoma.

Mildred Crouch was born on September 5, 1941 in McAlester to Olin and Loretta Mae (Patterson) Crouch. She loved watching football and coaching girls’ softball. Mildred also volunteered at the Boys and Girls Club in McAlester and served as a leader at Church Camp. Later in life, Mildred moved to Austin, TX where she retired from the Air Force Base as a civilian. Mildred eventually settled in Tulsa, Oklahoma where she held the Baptist faith. She was sweet and loved by all that knew her.