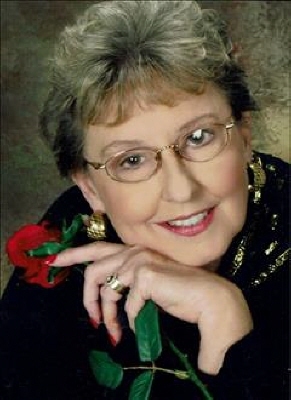 Ivey J Johnson, passed away November 10, 2019. She was preceded in death

She is survived by one daughter, Janet Irwin, granddaughters Alexis Irwin, Chelsea

Charles Lowery and a host of nieces and nephews.

O L Acker. They were married 52 years. She was a full-time mom after her children

were born and served as a Campfire Girls leader for many years. She

was an excellent seamstress, making dresses not only for Janet but the entire

she worked for Bank of Oklahoma. She and O L played bridge for many years with

the same couples and her Bunco group has played together for 45+ years.

nearly 15 years.. She was a joy to be around and saw only the good in people.

Her smile and infectious laugh will be sorely missed.