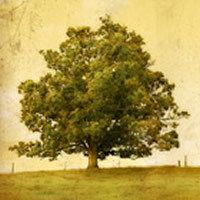 Family will receive friends on Sunday from 5:00 to 7:00 p.m. at Brumley-Mills Funeral Home in McAlester.  Funeral services will be at 2:00 p.m. on Monday, December 9, 2019 at Brumley-Mills Chapel in McAlester with Pastor Ron Fleming officiating.  Burial will follow at the Kemp Family Cemetery.

Hubert was born on May 25, 1958 in Talihina, Oklahoma to Hubert Delano Kemp, Sr. and Ruth Elaine (Baker) Kemp.  He was married to Alice June (Ludlow) Kemp.