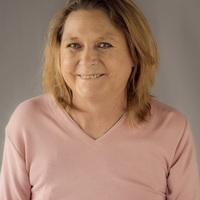 Alta Diane Howell, 59, of McAlester, passed away on Wednesday, December 11, 2019 at St. Francis Hospital in Tulsa.

Alta Diane Howell was born on November 29, 1960 in Antioch, California to William Grady and Ernesteen (Workman) Howell.  She graduated from Stuart High School and later received a Bachelor in Business Administration degree.  She started the Youth Explosion at the McAlester Expo.  She enjoyed cooking and gardening, and was a member of the Arpelar Assembly of God Church.

She was preceded in death by her parents.